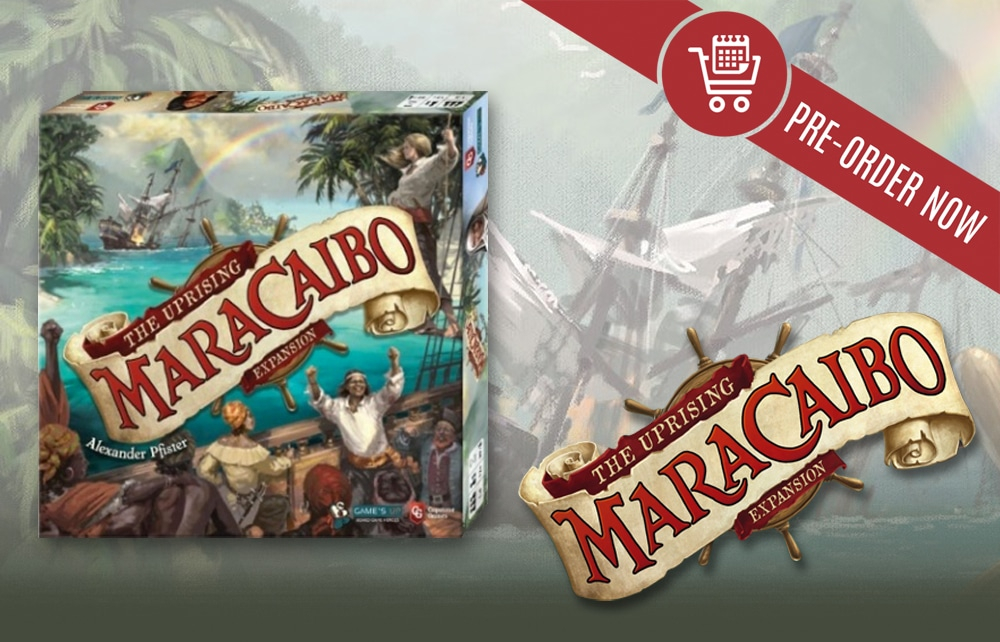 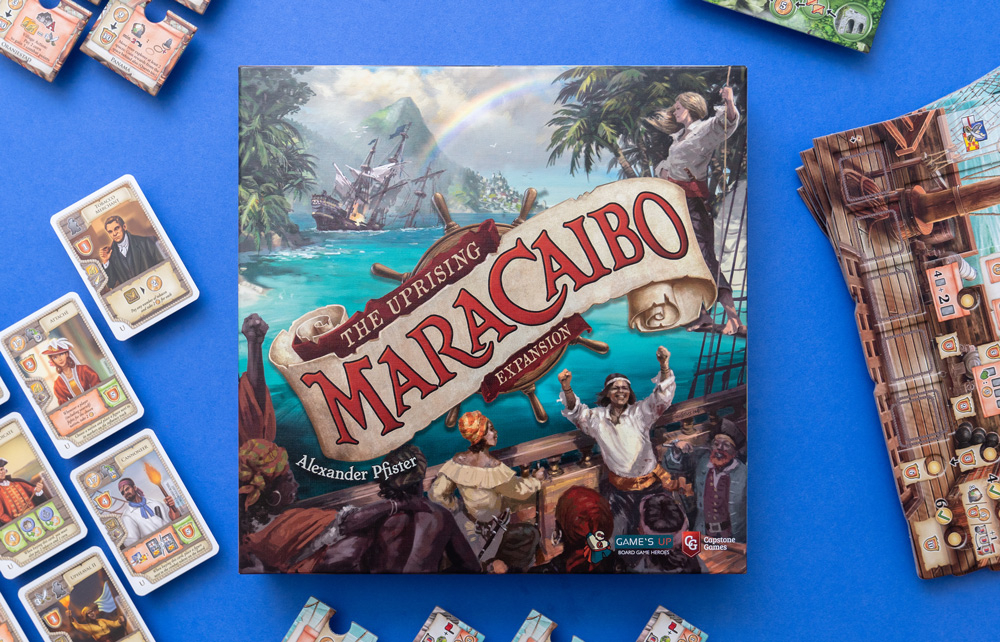 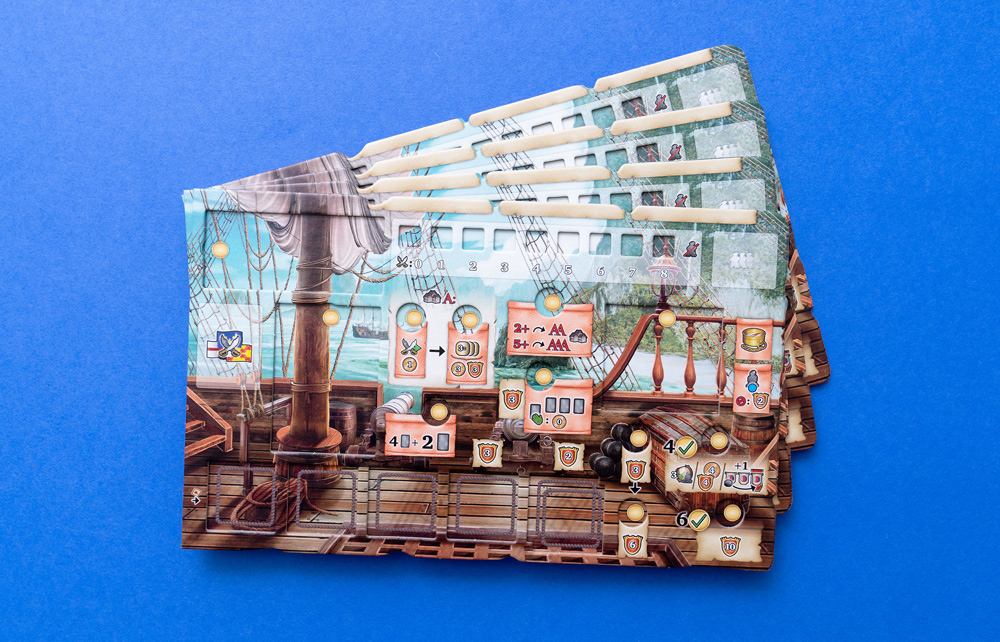 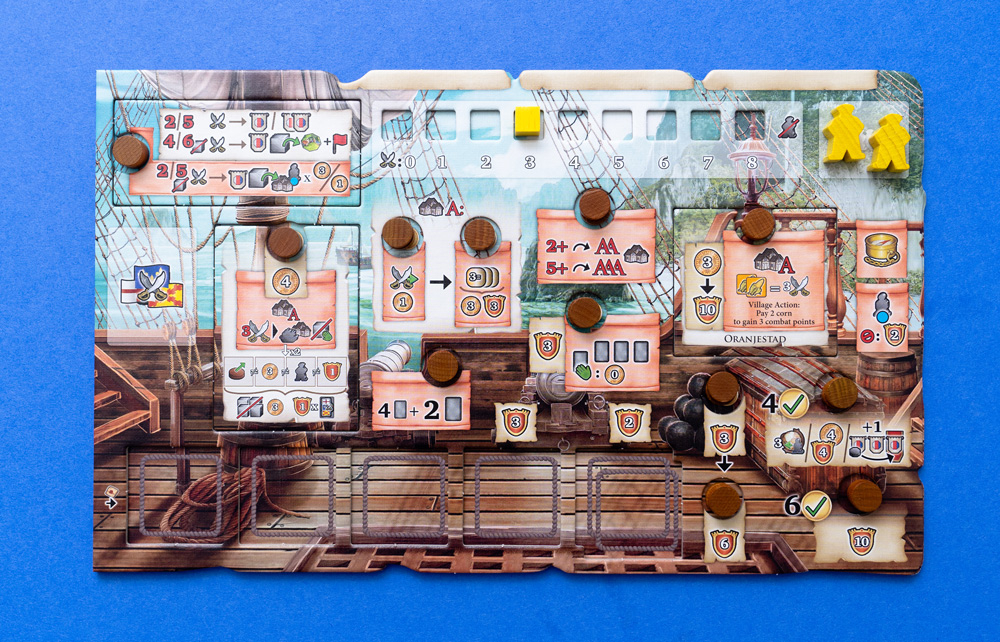 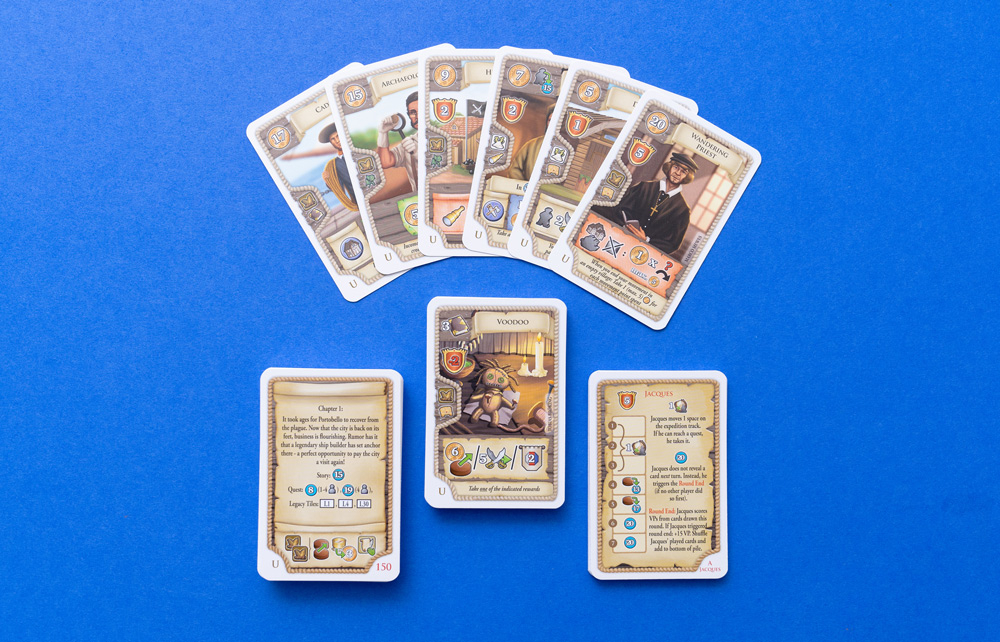 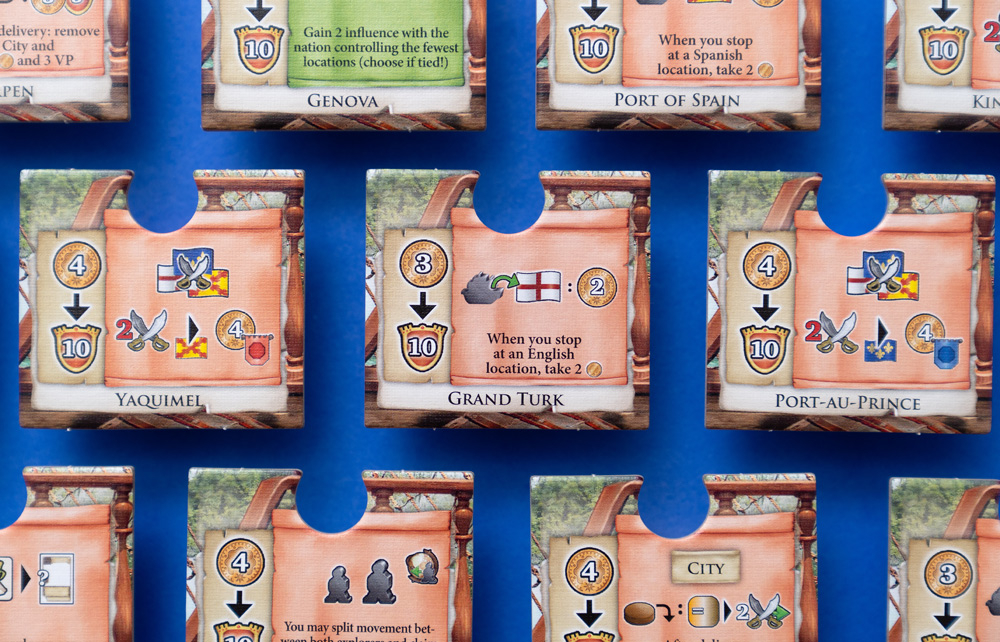 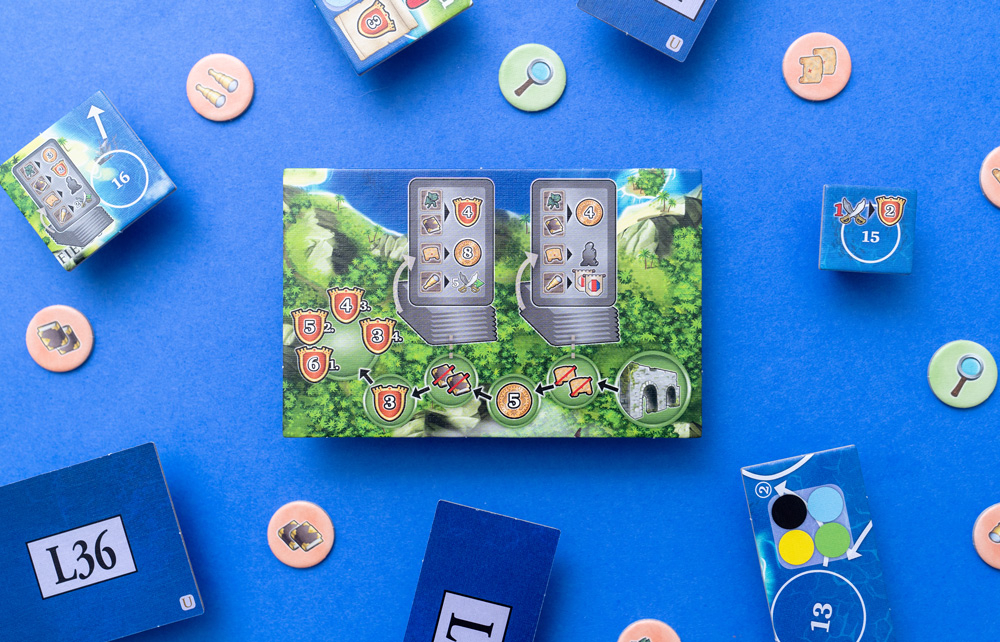 About Maracaibo: The Uprising

You stand at the rail and gaze at the horizon, where a tired sun sinks beneath the waves. Your navigator‘s course was true – the island you hope to reach by nightfall comes into view dead ahead.

A little while later, after heaving the anchor overboard, you carefully row the longboat to shore. Eerie animal noises ring out from the dark and foreboding jungle – not exactly an inviting spot, but a perfect hiding place.

The wooden crate in the thicket looks untouched. You open the massive metal lock with your key, revealing the treasures within – treasures you‘ve secreted here over time. Tomorrow, you will bring a few of them on board to sell in the next city.

The next day, after having disposed of the goods, you are relaxing in a local tavern after a good meal when you hear yells and shouts from outside. Some sort of commotion has broken out. Investigating, you see that dozens of Indigenous people have risen up against the European oppressors, taking up arms and talking freedom. Now comes a choice: sail away and pretend you saw nothing … or enter the fray and help bring an end to the injustice?

Storms are brewing … where will your sails take you?

The first big expansion of Maracaibo features several modules and scenarios, e.g. pushing the predominant nations out of the Caribbean (in competitive or cooperative mode). Other elements are asymmetrical player abilities, new optional stories and legacy tiles as well as new project cards. Solo fans will encounter a new rival, Jacque!

Thank you for preordering Maracaibo: The Uprising!

Capstone Games will be attending Spiel 2021.

Due to the worldwide pandemic and uncertainty of conventions taking place, we are not offering a pick-up option for Spiel 2021 or any other conventions that take place this year.