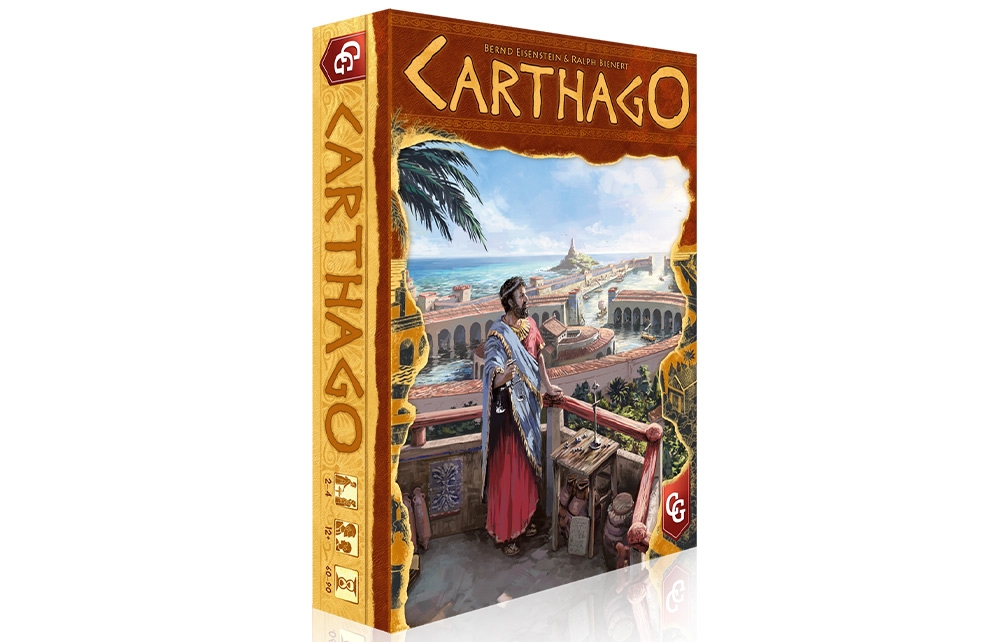 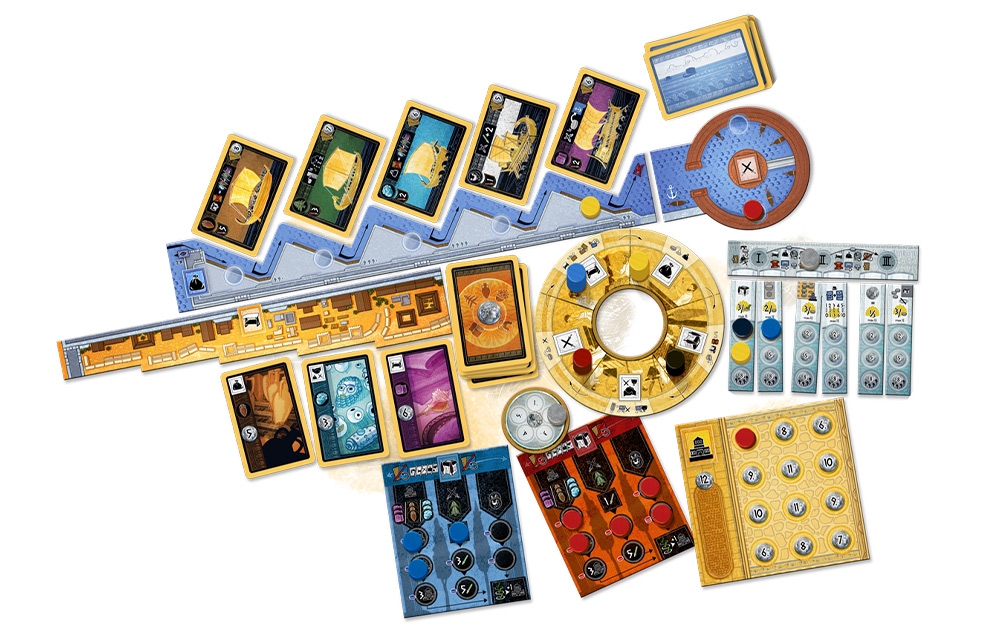 0 out of 5
(0 Reviews)
An extraordinary card-driven game of tactics that demands making the right decisions at the right time! 2-4 players, 60-90 minutes

Carthage—about 800 years BC. Founded as a humble trading post by the Phoenicians, the city quickly grew into an important trade hub where precious goods from around the ancient world were traded.

Players represent merchants who attempt to increase their wealth and influence while improving their status within the Merchant’s Guild. Become the greatest merchant in Carthage by loading valuable wares, financing expeditions, and exerting influence in clever ways.